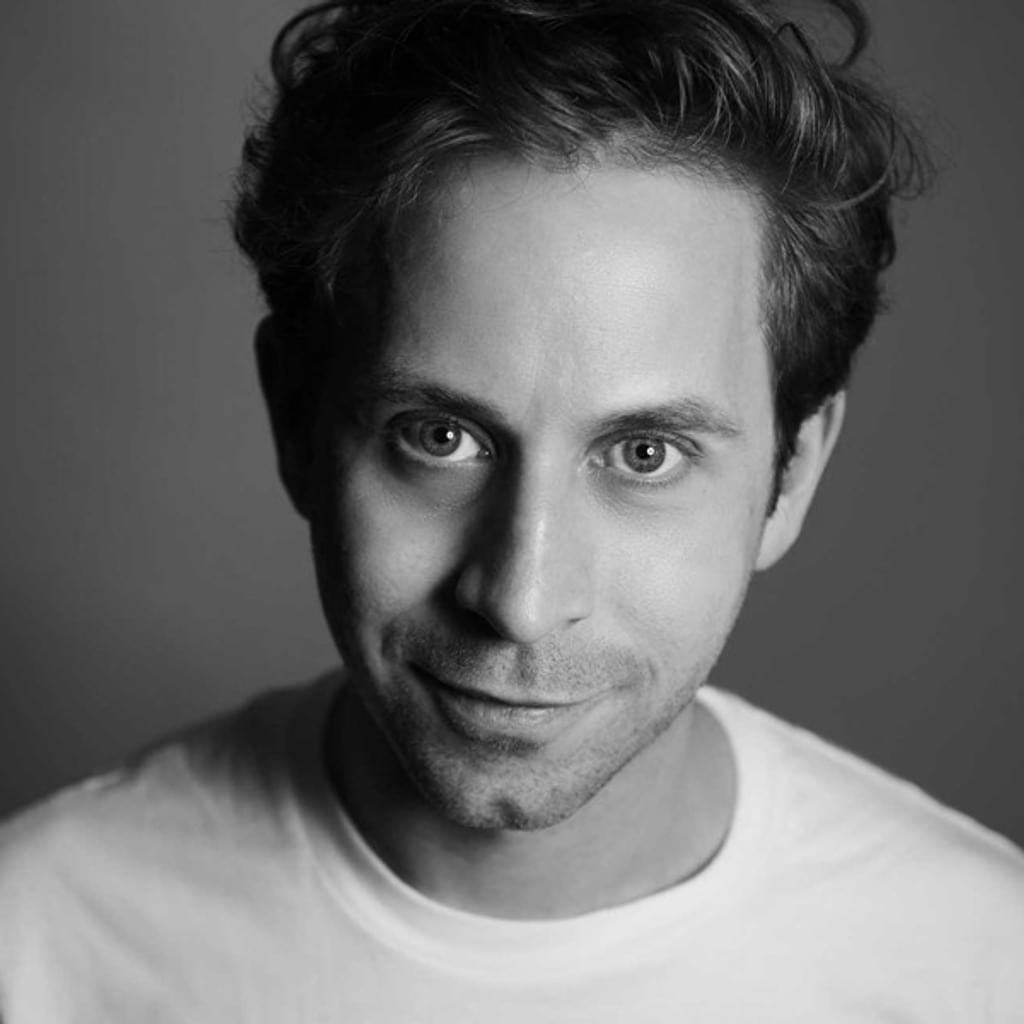 Logistics grew up on a self-prescribed musical diet made up of equal parts guitar-based compositions down tempo efforts and finally acquired a taste for Drum + Bass through the Full Cycle “Music Box” LP. The younger brother of Nu:Tone, Matt Gresham a.k.a Logistics, has gone on to become one of Hospital’s most prolific producers.

Signing exclusively to Hospital in 2004, Logistics worked solidly on creating masterpieces such as “Together”, “Spacejam”, ”The Trip” and “Release The Pressure”. Logistics quickly became known for bridging the gap between liquid funk, which, until then had often been a lacklustre sub-genre and a more exciting, dance floor orientated variety of Drum + Bass. It’s Logistics’ influence that has been picked up by the major DJs in the scene such as Andy C and Friction, and his anthemic creations have contributed greatly to the modern Hospital sound.

Logistics’ debut LP “Now More Than Ever“ was released in the autumn of 2006; a hugely ambitious project, restraining no less than 24 speaker busting tunes beneath its calm exterior and soon became known as a classic. In 2007 Logistics also submitted his “Medical History” and 18 months on, having scooped “Best Album” at the 1xtra Bass awards for his debut album, Logistics dropped his second long player “Reality Checkpoint“. Rammed full of genre-bending goodness it was heralded as a glimpse of the future with dubstep and electronica influences fusing together with the anthemic Logistics sound.

2008 saw the Luke Skywalker of the ”Future Sound Of Cambridge” drop the massive track “Cosmonaut” and feature on several awesome collabs with Commix and brother Nu:Tone, keeping sub basses across the land pounding for the rest of the year. Having been locked away deep in the Degobah system making tracks, 2009 was time for Logistics to unleash the full power of the force with the onomatopeic “Crash Bang Wallop“, smacking dancefloors and stereos hard.

In 2012 Logistics returned to the studio, producing both under Logistics and his Nu:Logic moniker with brother Nu:Tone. April 2012 saw the release of ‘Fear Not’ an arguably more cohesive and ambitious than his previous efforts, covering a variety of tempos and styles. Later, the sum of brotherly combined powers led to LP’s ‘Morning Light’ and ‘Everlasting Days’ that showcase a nebula of new sounds and techniques. Similarly, their album ‘What I’ve Always Waited For’ oozes the kind of soulful Drum and Bass that harks back to the foundation of the Hospital label. 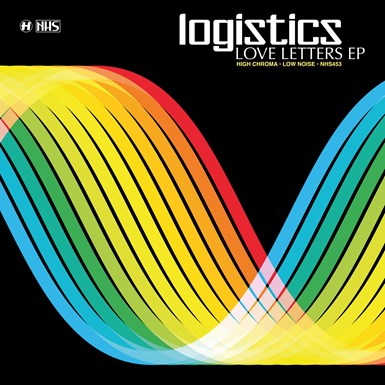 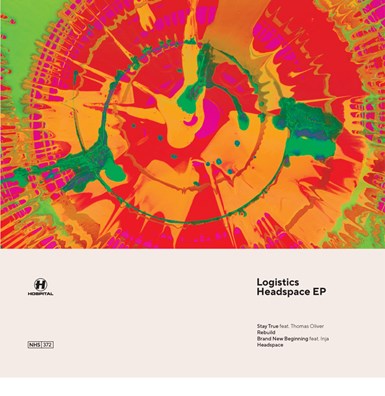 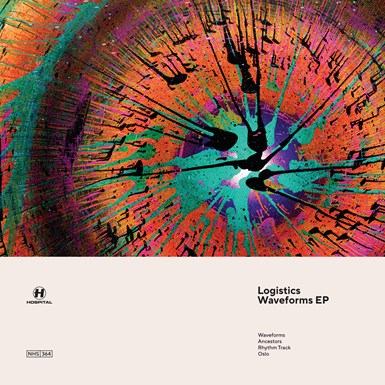 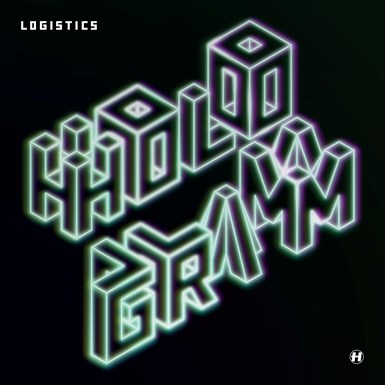 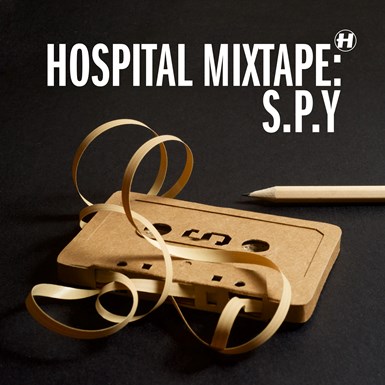 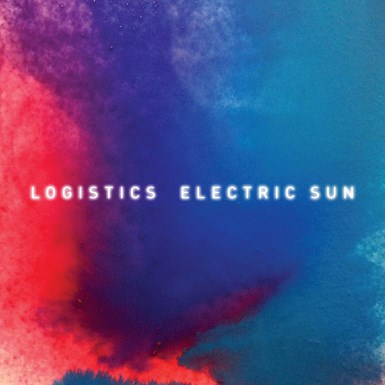 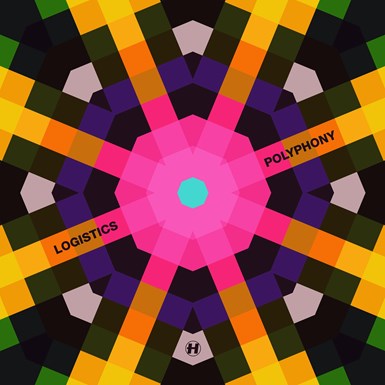 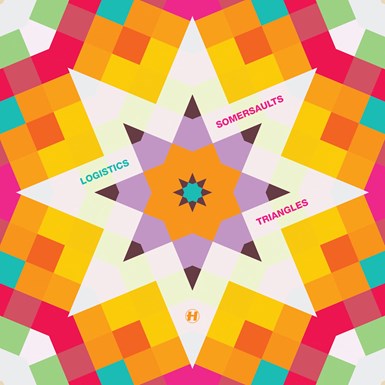